Taoism views everyone as a Taoist, each person has their own "way", each person has a personal choice on how to live life. Taoism as a practice falls into several categories (I am just using western terms now to keep things simple): just living; actively seeking; letting go; transformation. Most people fall into the just living category and at each "level" Taoist practice offers different advice to movement of life. The advice and the teachings in Taoism will always be relative to where you are in life. So a person who is just living often leaves things alone (to be as is) while a person seeking often stirs things up to find answers. As a teacher I am careful when answering questions for this reason and vary my answers to each person to best fit to where they are. So when reading answers in my blog, my site, or in books like the Tao Te Ching, know the answers received are not static. That as you look at the materials you will see answers and ideas shift as you explore life. Westerners want defined answers which are true at all angles: a Taoist instead views answers as shifting depending on the angle of life. 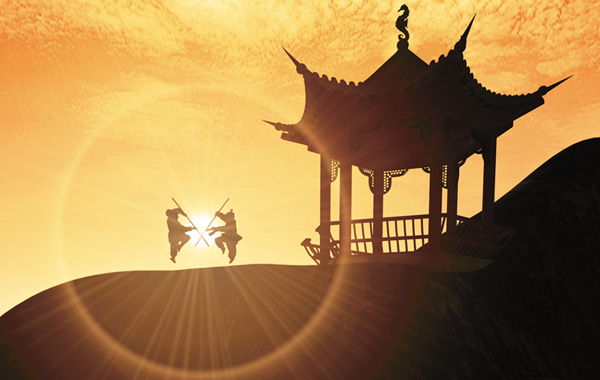 Now this is important for many reasons, however here is one consideration right now. Often times when stuck trying to understand a Taoist answer or writing. Look at it not in terms of the answer you think it contains, instead look at the statement in terms of release. An important Taoist key in translating various Taoist texts: Taoism is "rarely" ever about destination, so conversely never about direct answers. Taoism is about the way, a path, a journey itself. So most passages are the key, not to answers, but rather towards some form of release of assumptions, expectation, ego, etc, anything that holds a person down. A key is about opening possibilities and not about what is actually in the locked box that the key opens. This means when stuck a person is often looking at the Taoist passage or answer in older personal terms which they need to release in their life to move on. So when stuck, always look the element of release over a solid answer which helps you move on in your life.
Email ThisBlogThis!Share to TwitterShare to FacebookShare to Pinterest


Hypnosis is not only a state of consciousness, it is also known as a form of extreme concentration characterized by an enhanced ability to follow a suggestion. If you are not familiar with this subject, we recommend checking out Adrian Rusin’s website, a well-known hypnotherapist in Abu Dhabi and a true talent in the field of Neuro Linguistic Programming. It isn’t a secret anymore that are a lot of Hollywood stars love to experience the hypnotic trance state looking to gain a superior level of understanding and concentration. Among them, we can mention some names for a better view on this phenomenon that continues to become more popular day by day. Ashton Kutcher, known for his role in the notorious sitcom Two and a Half Men is a huge fan of hypnosis and he is using it for various issues. 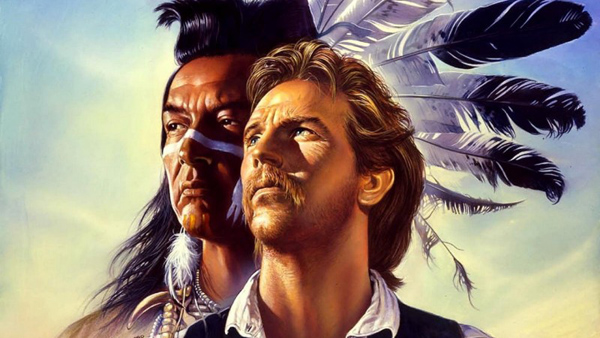 This technique of self-concentration had a major role in his life because it helped Ashton to focus on his career and even to quit smoking.  Kevin Costner had his own private hypnotherapist to cure him of his sea-sickness that put in danger his role in a sea-related movie; Ben Affleck is another example of a Hollywood star who managed to quit smoking thanks to his hypnotherapist. He even said some time ago that he is big fan of mind enhancement and hypnotherapy for its ability to transform one’s life for the better. In conclusion, we can say that a hypnotherapist can help you to fight your fears and weakness, and also guide you on the road of success. You just have to be motivated and decide to make a change.
Email ThisBlogThis!Share to TwitterShare to FacebookShare to Pinterest


Django Unchained is the hot sci-fi action prequel from writer / director / businessman Quentin Tarantino. Christopher Waltz and Jamie Foxx star as a pair of sassy (Foxx) and grumpy (Waltz) time-travelin' bounty hunters who are sent back to old cowboy times, king times, and even the future to kill bad guys who are messing around with history. "Looks like IceMaster got here first, Django". The full title with tagline is Time Crisis II: Django Unchained. "Looks like the Time Crew just saved history again! Also sometimes you have to choose a choice in the past to save the future while destroying the present". It's great to have the Time Crew back. Several years have passed, but the comedy team of Foxx and Waltz are just as great as they were in 1999, and now they travel with a robot who supplies the film with all the complicated exposition so that Foxx (as Django) can shout all the good lines, like: "Hey, king Tut. Your shoelace is untied." Tut goes "huh?" and Django shoots him with shrink laser and puts him in jar labeled fake king Tut. Then Django goes "Damn, this is a Django kinda day". Waltz, as the gruff and serious Dr. Schultz, still has not totally warmed to Django's rule-breaking ways. As you will recall, Time Crisis I ended with Django's face on Mt. Rushmore, the Time Crew Chief screaming "Django! Get your ass in here!" and Schultz going "Oh boy, this is going to cost me my vacation," as well as the TC1 rap. 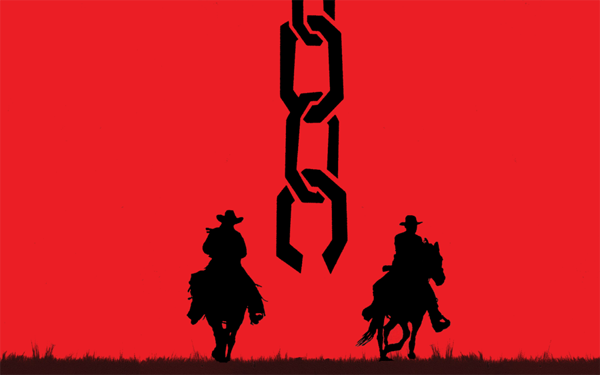 However, in TC2: DU, Schultz has another thorn in his side in the form of a robot, Hero, Jr. who is a real stickler for procedure, always quoting the rule book. In fact, Hero, Jr. is such an excruciating know-it-all that he makes Schultz seem more like Django. "Now you know what I been dealin' wiff," Django says, in one of the film's many summer blockbusting laughs. Strange to think that we all started off hating Schultz in TC1, and now he's cool. I really like the big action scene at the end where the Time Crew has to get the blue glowing thing and they wind up on that huge skyscraper fighting millions of little helicopter robots. Oh man. And how the chief anger-puked into a trash can when he saw Django breakin' all the rules, and then the movie ends with the white house morphing into a garishly painted bling castle, and the chief goes "Django! Get your ass in here!". If you are a fan of llame summer action comedies with a Burger King cup and a rap song at the end, you will love Time Crisis II: Django Unchained. Starring Jamie Foxx, Christopher Waltz, Rip Torn, A Girl, Liam Neeson, and Sir Robin Williams as the voice of Hero, Jr. Rated PG for sci-fi action and tender, mild language.
Email ThisBlogThis!Share to TwitterShare to FacebookShare to Pinterest
Newer Posts Older Posts Home
Subscribe to: Posts (Atom) 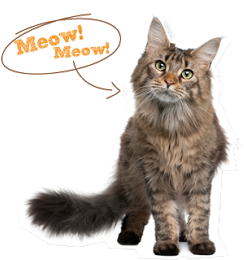